Langley Quarry Shows More Neolithic Remains From 3000 Years Ago
The uncovering of the extensive archaeological remains at Langley Quarry, Berkshire continue and the most recent investigations have uncovered a rare feature known as Causewayed Enclosure - these were built in the Early Neolithic period between 3,800 and 3,500 BC. 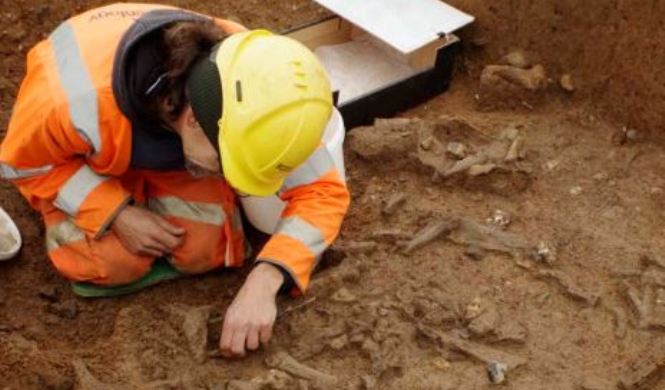 They are a rare monument type, with less than 100 known from Britain, mostly across southern England. The causewayed enclosure at Datchet is only the second known example of this monument in east Berkshire, although the other lies nearby at Eton Wick.

Remarkably there are also two other examples known in this part of the Thames Valley at Dorney and at Staines (more-or-less under Junction 13 of the M25).

The former has never been subject to archaeological investigation while the latter was subject to ‘rescue’ excavation in the 1960s prior to gravel extraction.